In post war Britain there was a desperate need, among some of the less well paid public service areas unable to match wages with booming industries, for semi-skilled staff to fill the jobs that many rejected. In answer to this came Abdul Kader, who arrived in Bradford in 1957 with a float of £50 to keep him going while he sought work.

Undaunted the young Abdul Kader did what go-getters faced with problems do best. He outworked the natives in his desire to succeed, first of all as a bus conductor with responsibility for ticket sales and accounting, driver liaison and passenger safety on the door-less buses of the time. Within six years he had saved a sufficient amount to pay the deposit on an old chip shop going for £1000. He continued to work double shifts while Mrs Maryam Kader put in similar hours as a dressmaker in their corner drapery shop at 306 Great Horton Road Bradford.

For sixteen years the man and wife team served the Asian community in their Bradford heartland selling Lancashire cottons to Yorkshire Asians. As the British textile industry entered its sad decline the Kaders automatically turned to their homeland in South East Asia for supplies of fabrics and special embroidered silks for the shop trading as Bombay Stores.

In the early 1980's, son Saleem saw the potential of wholesaling to similar outlets serving the Asian communities throughout the north. The family then bought a 15,000 square feet disused garage, which now houses their superstore i.e., Bombay Stores, The Largest Asian Department Store in the Great Britain, which is managed by the daughter Sabra Kader along with grandsons Shayaan and Samir Kader.

Coronation Street: In Summer 2004 The One Stop Wedding Shop of Bombay Stores has supplied wedding furniture including a modern mandap for one of the famous weekly TV serial in the United Kingdom.

Bombay Stores has a range of English and Asian fashion in stock. Over the years we have acquired a range of different accessories to complete the Asian woman. We range from designer shoes to complementing bindis. From exemplary, outfits to colourful jewellery.

Where Bombay Stores caters the Asian ethnic minority community in the Northwest and Northeast of England there it also caters a wider community base of Britain and Europeans through its Retail and Wholesale operations as well as ecommerce all across the country and the continental Europe.

In early 2005, Bombay Stores introduced another product line to their business on demand by public in Bradford and from all over Yorkshire. This new and highly famous footwear brand is called Paposh which offers whole ranges of footwear to women, men and children.

We are the leading store being the largest specialist in the north of fabrics used by theatres, dance groups, boxers, schools and props for weddings. The fabric department stocks Lycra, Velvet, Silks, and Satins, we also stock a large variety of craft Cottons and haberdashery products.

Being the largest Asian Department Store in the UK Bombay Stores has had many celebrities pop in and out, whether it’s for shopping or just to say hello to their fans, Bombay Stores is a hot spot for celebrity activity.

As well has having the inside on celebrities Bombay Stores also lives up to its name in the Asian fashion scene regularly showcasing at both domestic and international level from London to Karachi, even going as far as Nairobi, Kenya! Whether it is a small independent show to the national events Bombay Stores loves showing off our amazing collections of bridal wear, groom wear, jewellery and haberdashery every chance we get, we always aim to reach new markets and we will continue to grow and please customers new and old.

Having the vast range of products and services allows us to also supply props to productions companies; Bombay Stores has worked very closely with the BBC and Channel 4 on shows such as Coronation Street. We also provide these services to a wide number of local companies supplying materials, stages as well as costume design, our experienced staff work to best match customer requirements.

A perfect example of our would be the work we do for Spice Entertainment, which involves costume design as well as on stage props for the performers to use during their sets.

The years of experience hosting and doing fashions shows and exhibitions have given us the knowledge and experience we need to satisfy the requirements of our customers. 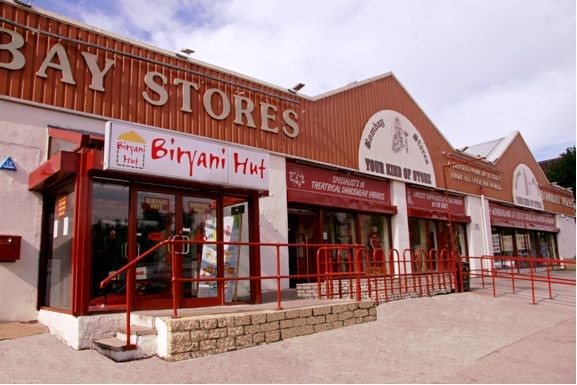 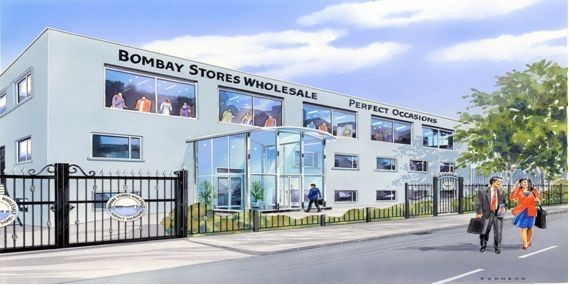 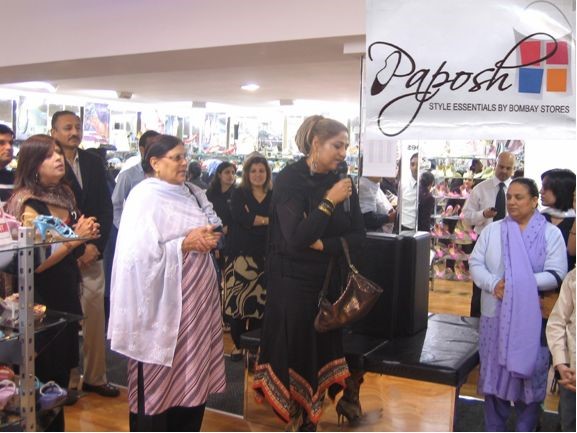 In October 2005, the famous film star Anjuman was chief guest in the opening ceremony of the famous footwear brand called Paposh in Bombay Stores. 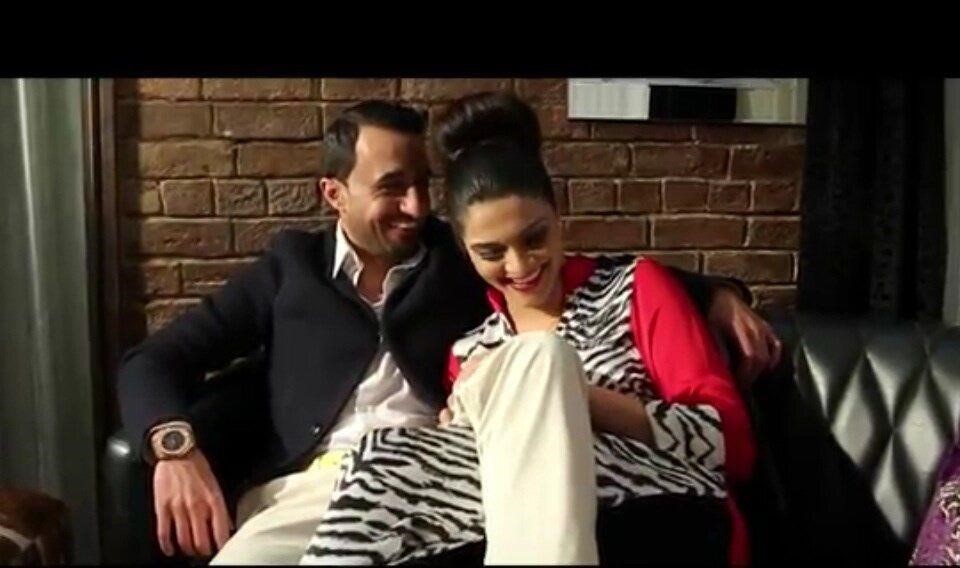 Urban Bhangra legend Nafees selected Bombay Stores to dress his "beau" for the video to his super hit song “Bukhaar” It goes to show how unique and popular our Shamoise Silk Kurtas are... 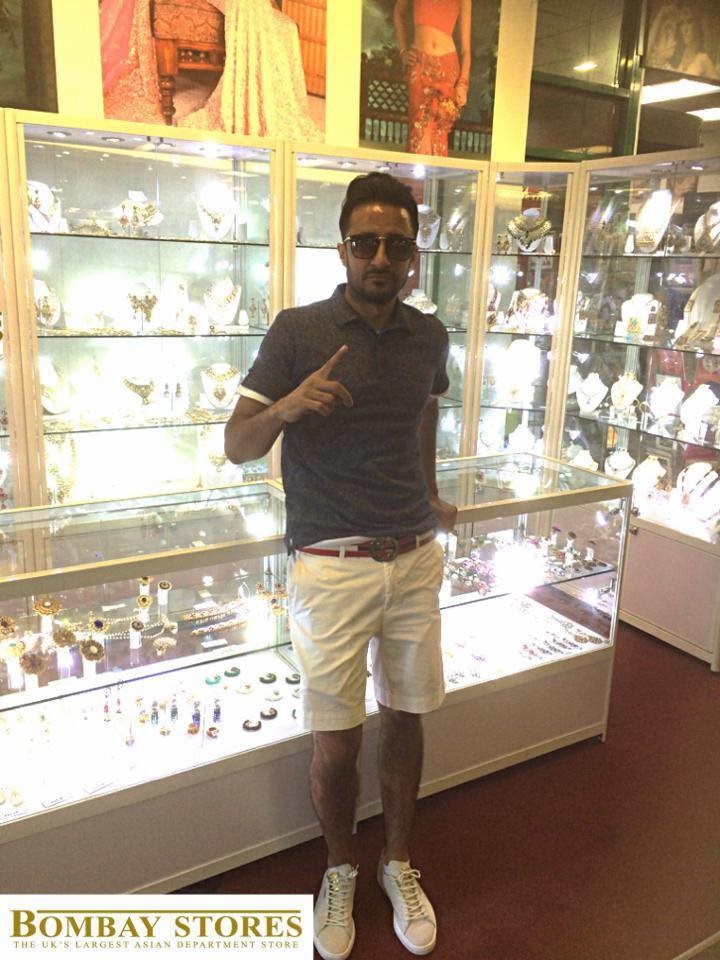 We had a lovely surprise visit from our dear friend Nafees who came in store to shop and meet some of his fans. 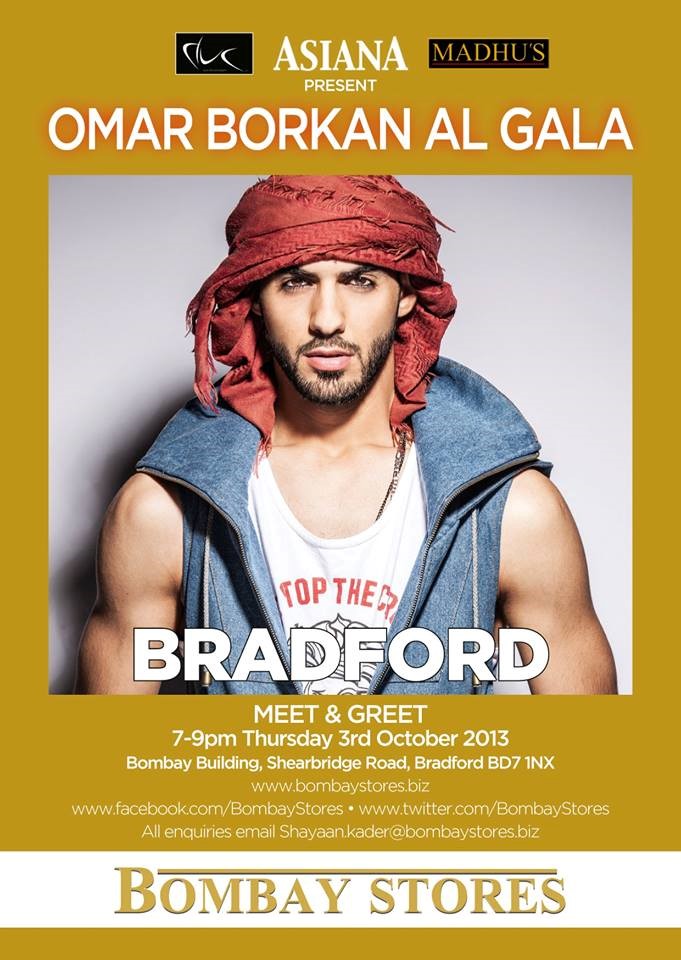 In 2013 in partnership with Asiana Magazine Bombay Stores brought world famous modal Omar Borkan Al-Gala to the store for an eagerly anticipated evening to meet his fans. 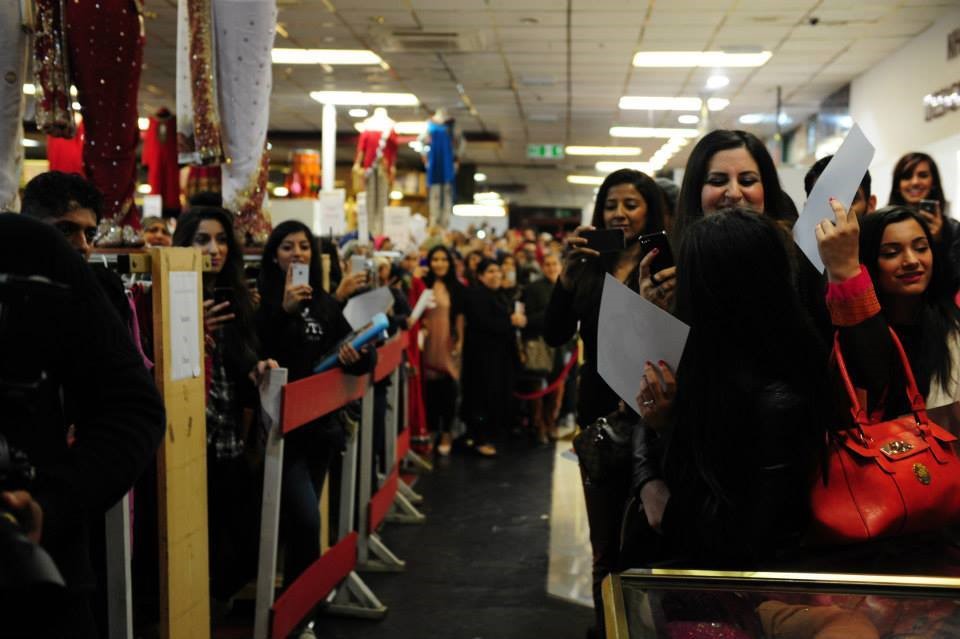 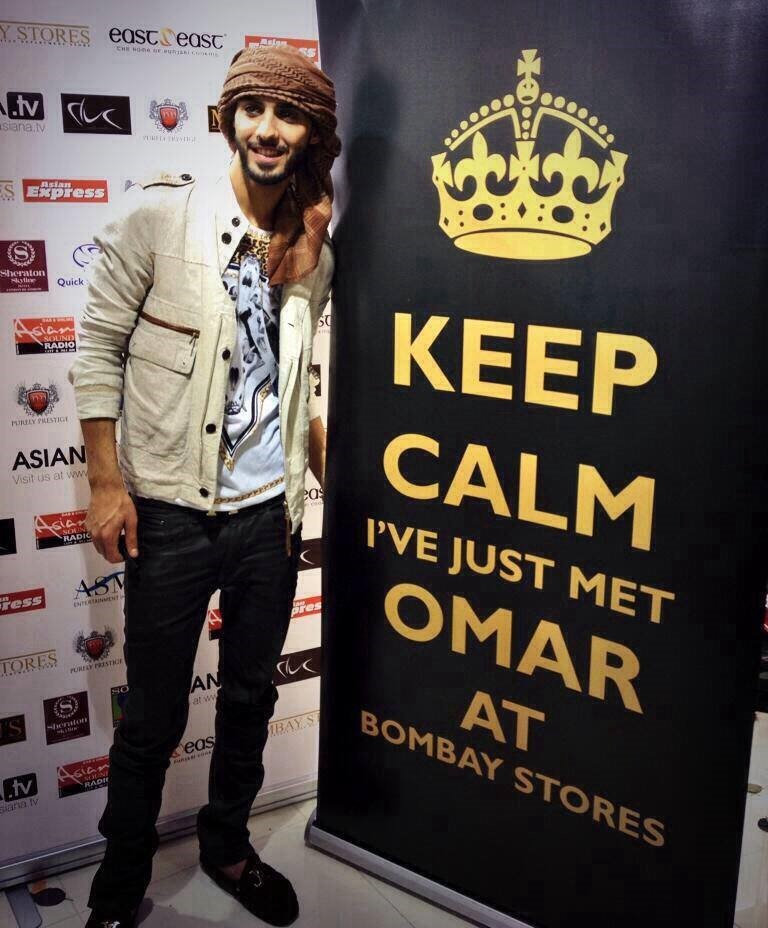 Taking time to strike a pose with fans and autograph memorabilia Omar delivered his fans on this magical night made by Bombay Stores. 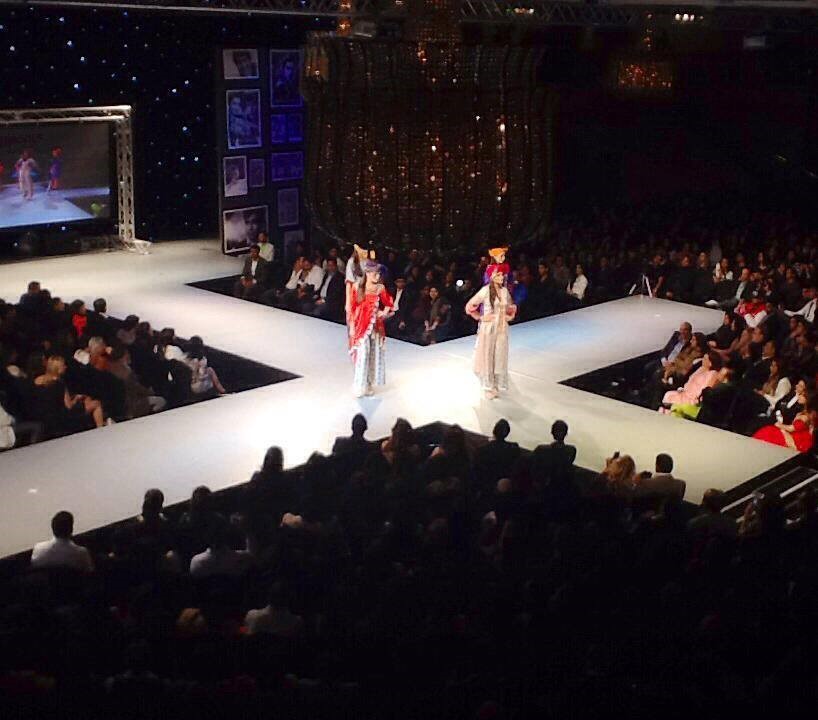 Our gorgeous Digital Print kurtas and trousers wowing the crowds at the 2013 Asiana Couture Catwalk in London... 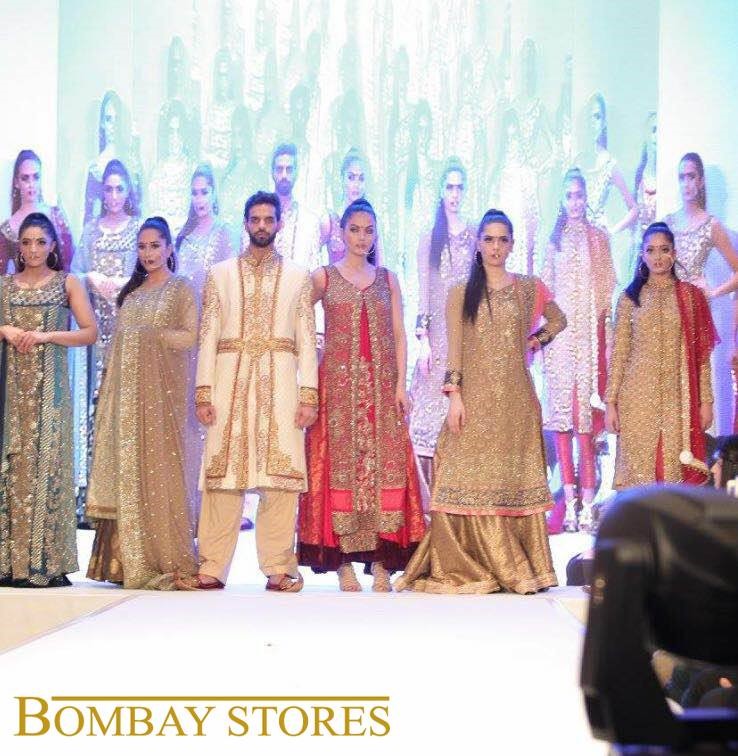 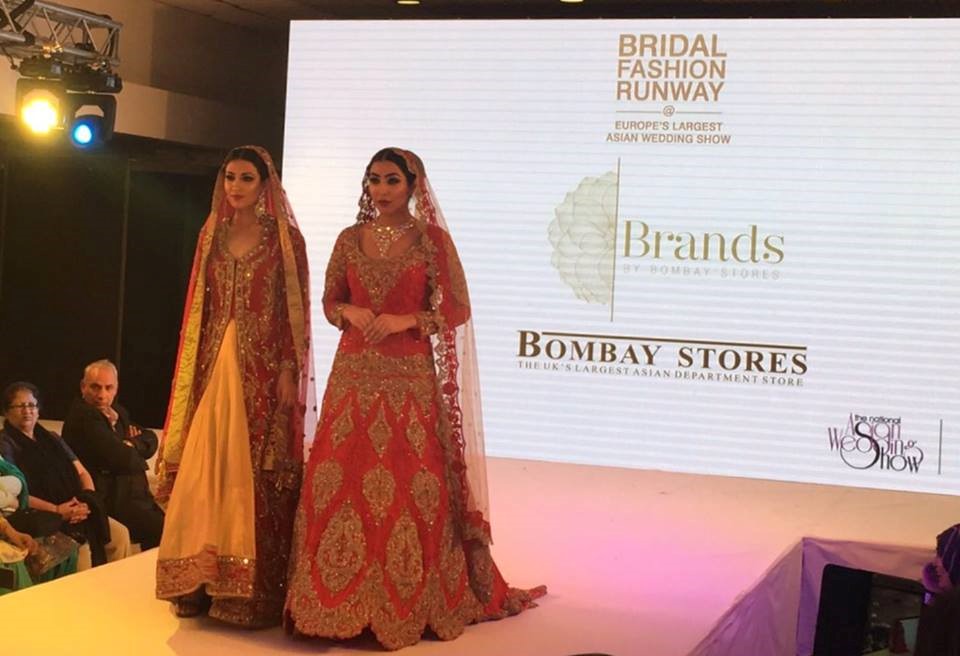 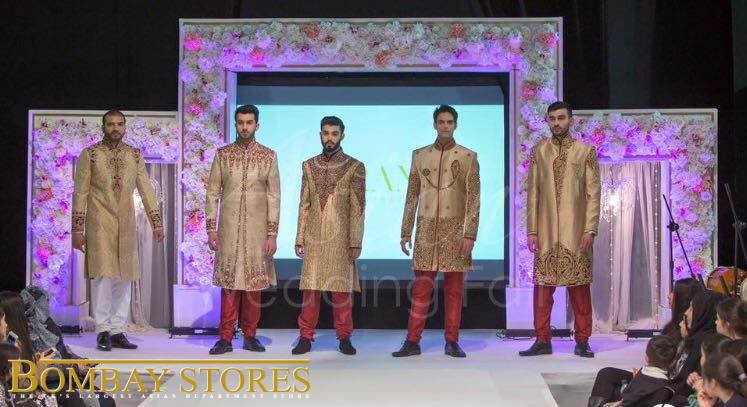 Flashback‬ to the Asian Wedding Experience 2016, where we featured our then latest wedding wear range, showcasing regal and resplendent sherwanis and ravishing bridal lenghas 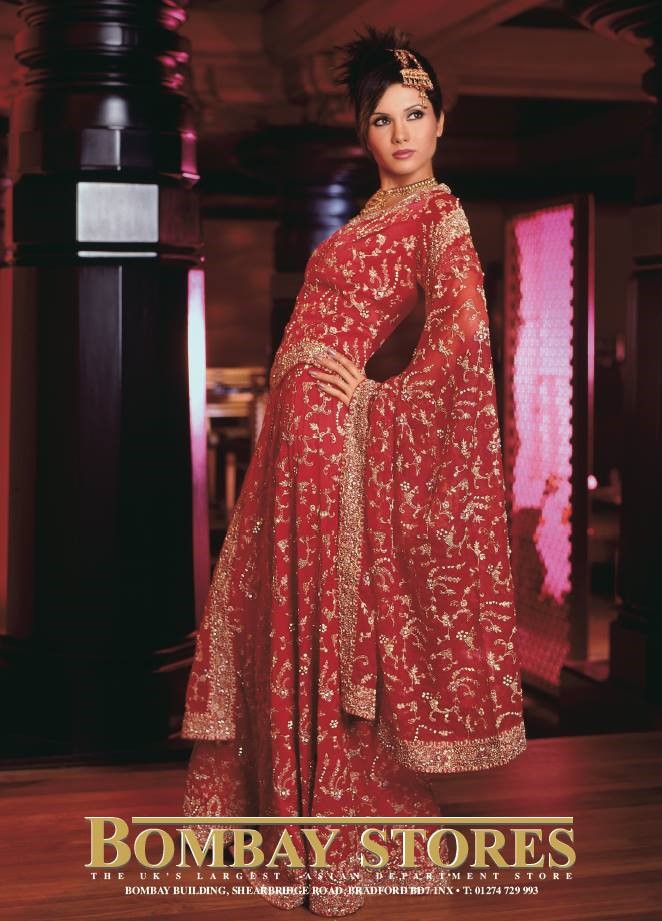 Flashback to one of our first shoots with Asiana Magazine! 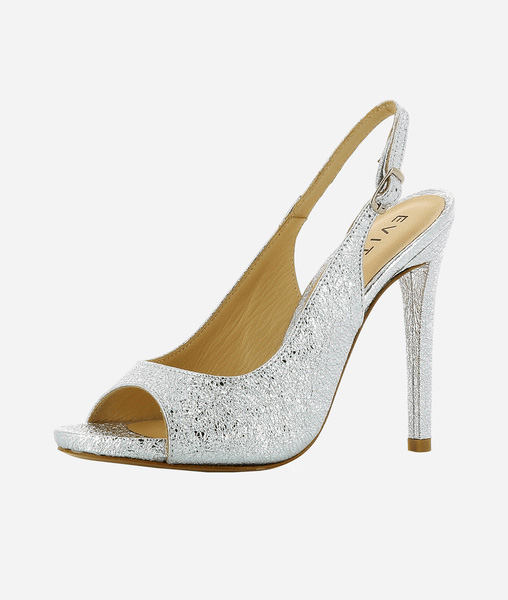 There is 3 items in your cart